NEW ON YOUTUBE: How this Best Seller is Made - the Simple Stool Search through furniture on Instagram, Pinterest, and other platforms, and you’re bound to come upon endless pieces tagged under Midcentury Modern. Bring it into a conversation, and it’s surely a hit with the majority. But while the term gets thrown around all the time from the furniture & home design industry to its consumers young and old - are we all imagining it to cover the same thing? Perhaps everyone’s on the same page. Or perhaps it’s worth this little exploration. At the very least, we’ve learned a few new things in our own research!

Unsurprisingly, Merriam-Webster has a definition for mid-century modern, which covers: “a style of design (as in architecture and furniture) of roughly the 1930s through the mid-1960s characterized especially by clean lines, organic and streamlined forms, and lack of embellishment.” Other sources narrow the timeframe to post-World War II to the late 1960s.

This design trend followed early twentieth-century influence from Scandanavian, Danish, and German artists, architects, and designers. The Bauhaus school and approach to architecture & design found open minds in American education and industry. On top of this design influence, read various backgrounds on midcentury modern’s growth, and you’ll see that technological advances, impacts of the war, and new real estate development (from cities to suburbs) created a need & desire for exploration in creating new home environments.

The goal? To focus on the basics of form and function in a clean, spacious manner, whether organic or geometric in shape. To this day, on those popular furniture and home decor searches, you’ll recognize long-honored designs and influences of Western mid-century modern designers. Some of their names include: George Nakashima, Charlotte Perriand, Hans Wegner, Eileen Gray, Charles & Ray Eames, Arne Jacobsen, Eva Zeisel, Illum Wikkelsø, George Nelson, and Edith Heath. There are plenty more!
The midcentury modern aesthetic and values surely resonate with our culture today, full of open workspaces, floor plans, and green spaces. The use of natural woods in many pieces is absolutely an approach we support the continuation of. But where do you draw the line to define contemporary furniture and decor? We have some ideas on where we would (especially when it comes to our work), but that’s for another conversation.

In terms of decorating with midcentury modern vintage in mind, we love one tip in particular from the blogosphere: “Today’s acceptance of mixing and matching is the perfect opportunity to acquire vintage pieces, buy new items created in the mid-century modern style, and search out fitting small maker artisan works that can become new family heirlooms.” Mahalo for those words, Vera Dordick of homedit.com! As a small local Hawai‘i business, we thank you readers & Johi ‘ohana for supporting our journey and sharing our work with the island & beyond. And, if you are looking for original vintage pieces, check out this neat company out of Antwerp, Belgium: City Furniture, https://www.city-furniture.be/. 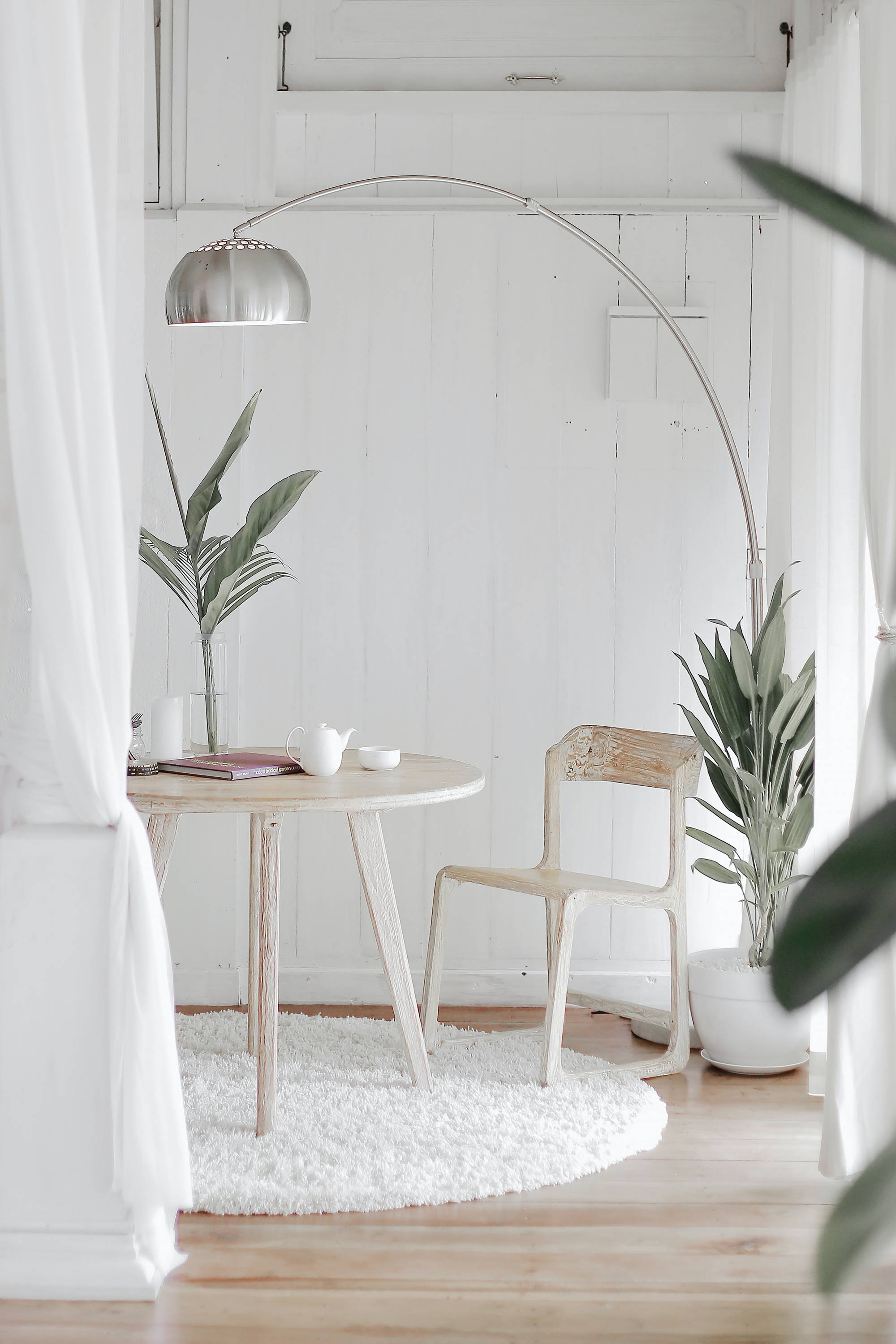 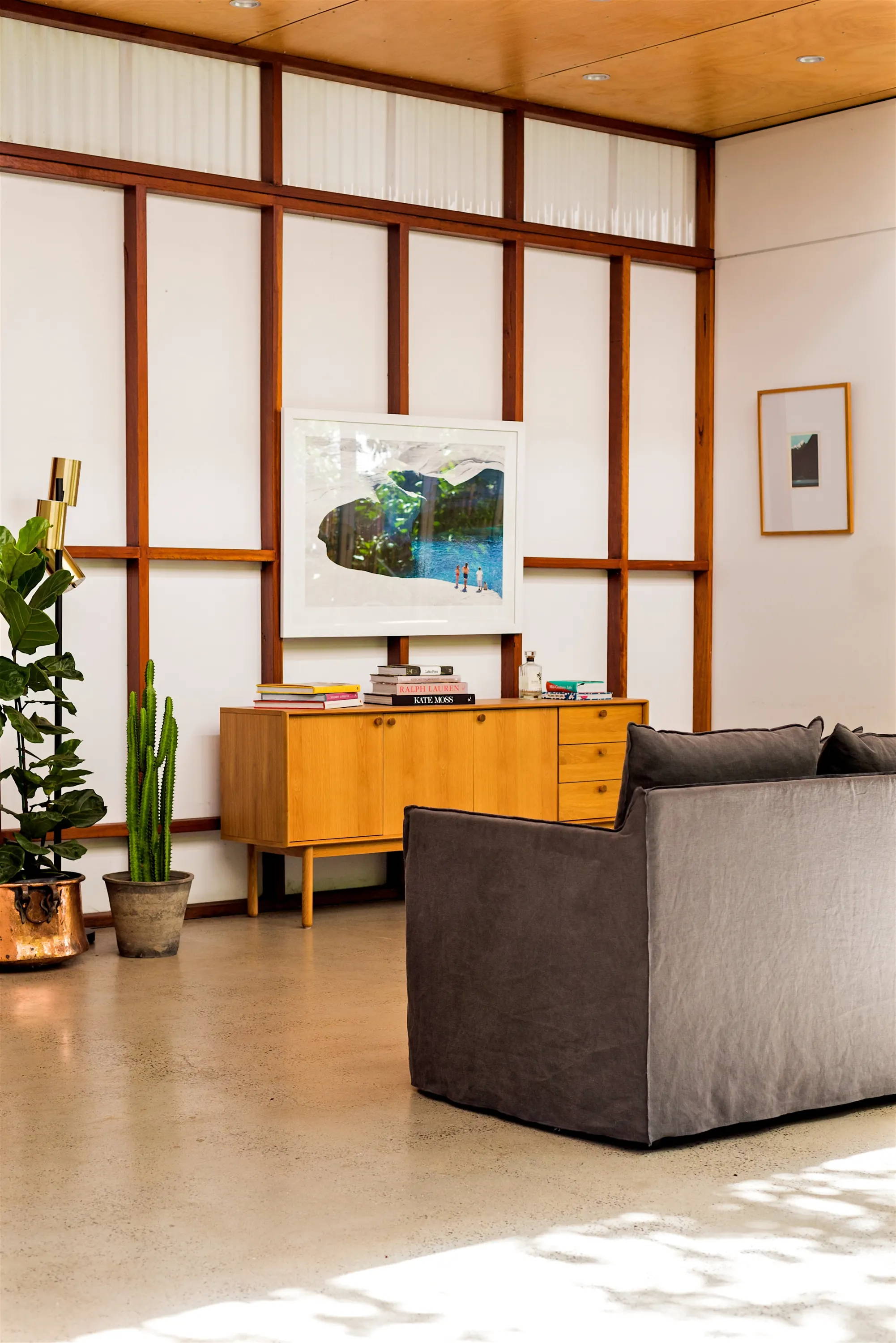 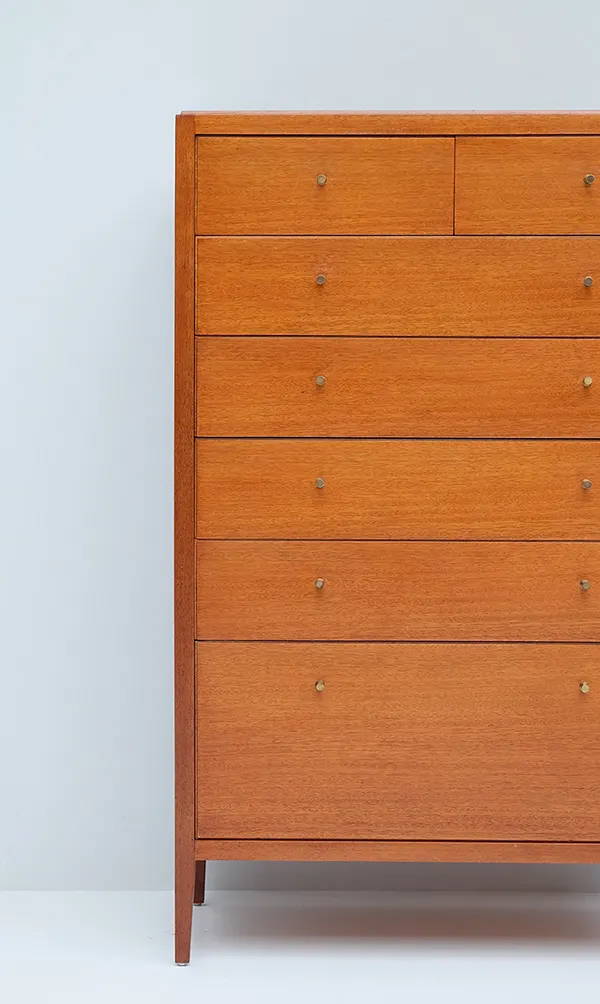 View all
View all

View all
View all